IBD and Your Period: All You Want to Know and Then Some 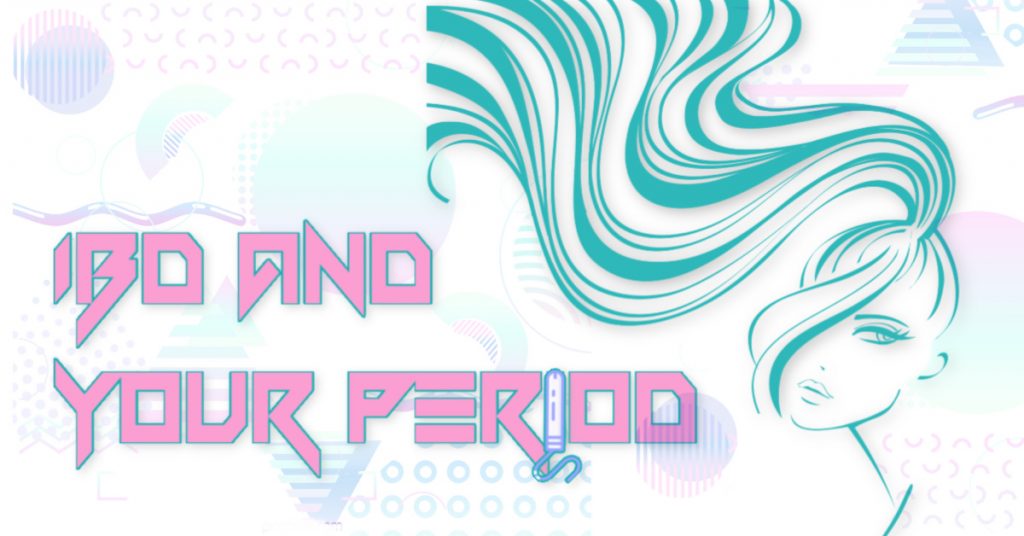 If you feel like your IBD symptoms become worse during your period you’re definitely not alone. Menstruating individuals who have been diagnosed with Crohn’s disease or ulcerative colitis often report worsening of symptoms during menstruation. Here you’ll find the most comprehensive guide on Inflammatory Bowel Disease and menses on the internet. Guaranteed or your money back!

Feel free to use the table of contents below to quickly access the information you are looking for.

What Causes Symptoms to Become Worse During That Time of the Month?

The exact cause of worsening GI symptoms for folks with IBD during menstruation remains unclear and has hardly been studied. One idea is that hormones are to blame. The gonadal hormone prostaglandin could be one contributing factor. Prostaglandins are an important element of the inflammatory process in active IBD because prostaglandins are made at sites of tissue damage or infection where they cause inflammation as part of the healing process. Prostaglandins are also responsible for the contraction of smooth muscle in the intestines which may cause more frequent trips to the bathroom during your period if there is an excessive release of this hormone from the uterine cavity. Painful periods, known as dysmenorrhea, are linked to having too much or an imbalance of prostaglandins and arachidonic acid metabolites. 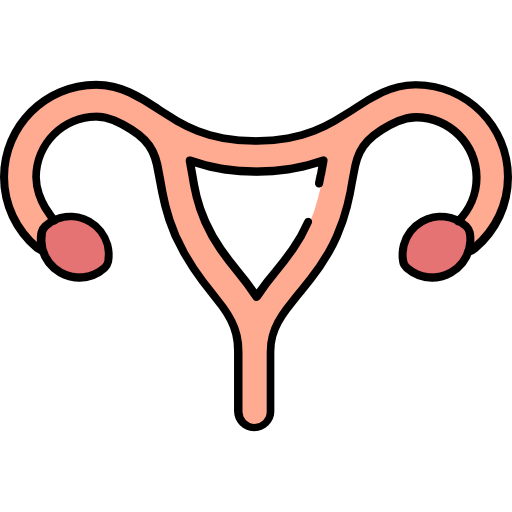 Prostaglandins regulate the female reproductive system and are involved in the control of ovulation and the menstrual cycle. These hormones are released by the endometrium (inner mucous membrane of the uterus) during menstruation, causing contraction of smooth muscle in the uterus that results in the cramping pain you are familiar with during your period. Because of this, symptoms attributed to menstruation and IBD may overlap.

Simply put: Those darn hormones prostaglandins are at it again with their ability to cause smooth muscle contractions. Not only is it responsible for the contraction and relaxation of the muscles in the gut, it’s also released from the uterus during your period and causes cramps. It could become confusing to determine whether or not the pain and other symptoms you are experiencing are because of IBD or because of your period, and sometimes it could be both. It has not been specifically studied but it is possible that women may experience an exacerbation of symptoms of IBD during their periods.

Is it Iron Deficiency Anemia?

Do Patients with IBD Experience More or Worse Symptoms During Menstruation Compared to Those Without IBD?

In a study comparing 47 menstruating people with IBD who were either in remission or had mild disease activity to 44 healthy females without IBD, premenstrual symptoms were significantly higher in the group who had IBD. Abdominal pain, nausea, flatulence, and the urge to evacuate the bowels were much higher in the patient group compared to the group who did not have IBD. Diarrhea, straining, and constipation didn’t seem to vary too much between the two groups. Of the systemic symptoms studied, depression, acne, headache, anxiety, edema, and breast pain also showed little difference between the two groups.

The study evaluated premenstrual, menstrual, and post-menstrual phases of the menstrual cycle. A significantly higher number of stools, loose stools, and more severe abdominal pain occurred in the group who had IBD. Though the study had limitations, “it highlights the fact that IBD patients are more likely to report PMS and GI symptoms than healthy women, without exacerbation of disease specific symptoms.”

So what does it all mean?

Both studies show that almost all menstruating persons report changes in bowel habits during their menstrual cycle whether they have IBD or not. Gastrointestinal symptoms seem to become more prominent in IBD patients during menstrual periods, as indicated by previous studies, probably due to changing levels of prostaglandins. Menstrual pain and menstrual-related gastrointestinal symptoms may be difficult to distinguish from the symptoms related to inflammatory bowel disease. GI’s should be aware that worsening symptoms may not be due to disease exacerbation but could be due to menstruation. This implies that menstrual cycles should be considered by GI’s in the clinical setting.

Aside from an increase in symptoms during your period IBD may also contribute to irregular or absent periods. A normal menstrual cycle lasts 28 days, plus or minus seven days. Menstrual bleeding is considered irregular if it occurs more often than every 21 days or lasts longer than 8 days. Missed, early, or late periods are also considered signs of an irregular cycle.

In one study menstrual abnormalities such as irregular periods, loss of period (secondary amenorrhea), never having a period (primary amenorrhea), painful periods, and heavy bleeding were reported in 58% of 360 women with Crohn’s disease. 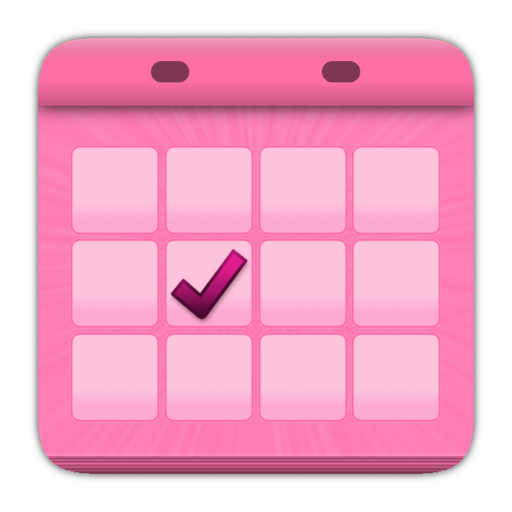 Surgery and Your Period 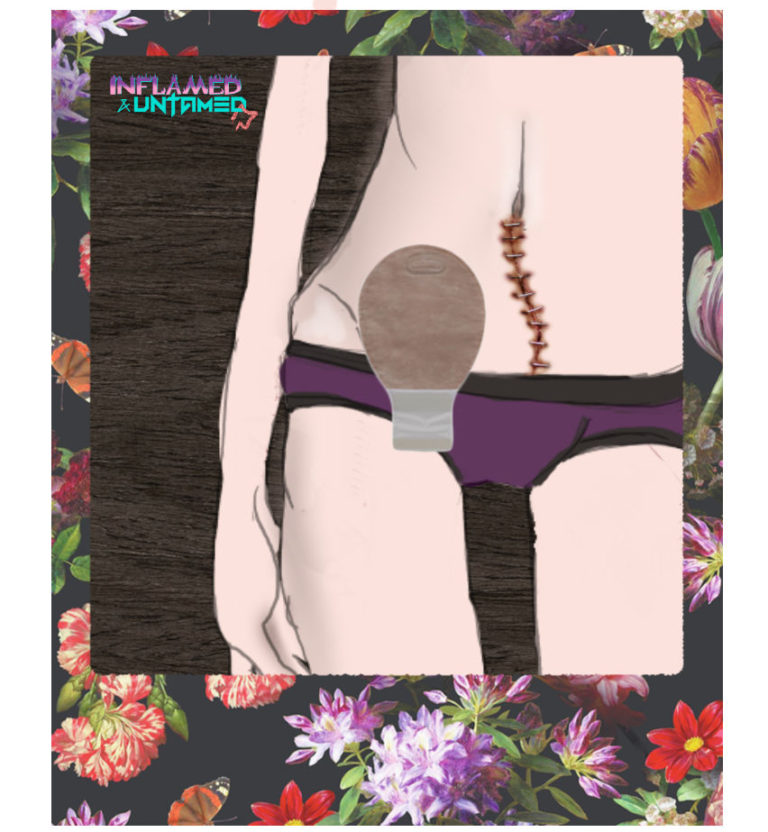 What You Can Do to Improve QoL During Menstruation 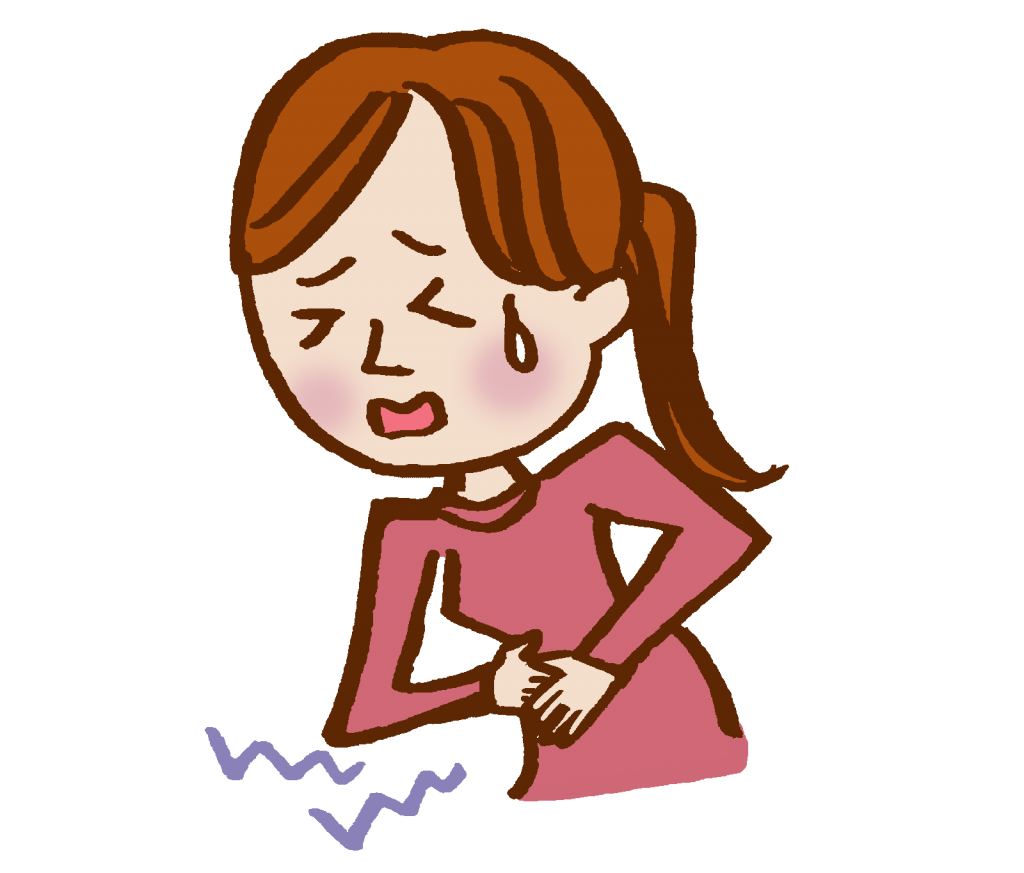 Here are some things you can use to reduce pain during mensus:

This post was edited on 2/10/2020 for appearance, grammar, and clarity, as I transfer my site from Tumblr to Wordpress and rebrand Inflamed & Untamed 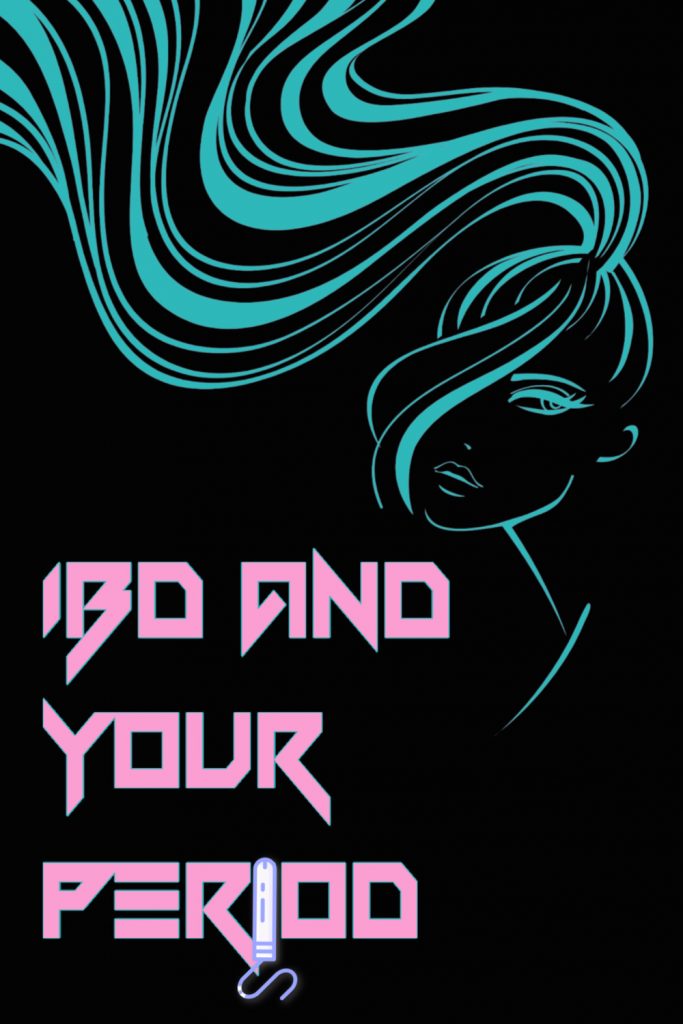