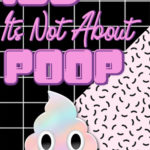 IBD: It’s Not About Poop! 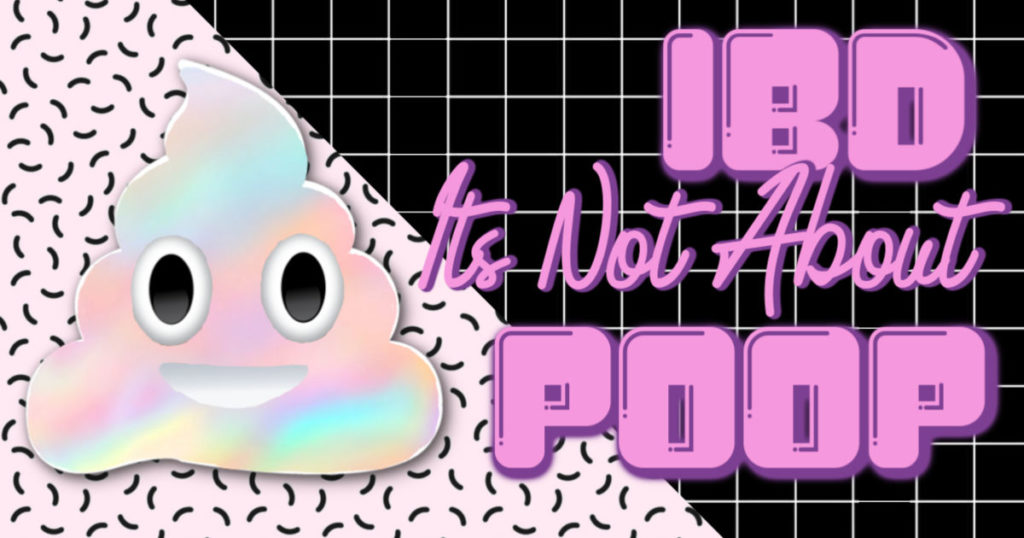 We, as IBD patients, tend to focus on the bathroom a lot. We make jokes, we post pictures of bathroom humor, and as a community we talk about poopin’ quite often.

That is all fine and dandy, I do it too sometimes. I even took part in this IBD photo shoot once with other advocates that took place in the bathroom. Here’s the thing, it’s not about poop. I know what you’re thinking (I don’t), she just said poop talk was practically dinner conversation for patients so why the heck is she saying it’s not about poop?

Is the symptom our doctors ask us about the most the number of bowel movements we have per day? Yes.

Is it true that they follow that up with having us give detailed descriptions on the consistency, color, whether or not we saw blood, and so forth? Yes.

Is the symptom patients talk about amongst each other most frequently using the bathroom? Yes.

Is there not at least twenty blurry restrooms behind every wandering patient in any pharmaceutical commercial for IBD? Duh.

Yes. The bathroom is often a big part of the way IBD affects a patient but the pooping is the WHAT, and it’s far more important to understand WHY.

The ‘why’ these things happen is what sets Crohn’s disease and ulcerative colitis apart from other things that cause frequent use of the bathroom like the flu, food poisioning, or IBS.

be removed. If the inflammation is located in the colon it hinders the colon from doing it’s primary job of absorbing liquid and converting waste into a solid form where it is then held in the rectum until you have a bowel movement. The inflammation there results in diarrhea and it also creates urgency – the need to use the bathroom immediately and without warning.

When I was at my worst, the year before I had my large intestine and rectum removed, I was using the bathroom on average about 20 times per day. Often more, sometimes less. It wasn’t just that though. That in itself would be inconvenient but I was incredibly sick. All of my bowel movements had blood in them. I was just staring at a toilet full of blood each time I used the bathroom. The blood loss resulted in needing transfusions. There was also very severe pain, high fevers every day, and my joints had inflammation impairing how I walked. I was underweight and malnourished and unable to continue school or work because of how poor I was doing.

So yes, using the bathroom is a symptom of IBD but it is unlike anything any healthy person knows. It bothers me that IBD is just looked at as a pooping disease. In fact, for some patients diarrhea isn’t even a symptom of their Crohn’s disease or ulcerative colitis. So that is why I don’t want my disease associated with use of the bathroom. People who don’t know much about Inflammatory Bowel Disease have no knowledge of the more serious aspects of having it. They are unaware that we deal with other things like: fistulas, strictures, malabsorption, malnourishment, anemia, arthritis or arthralgia, surgery, skin problems, fissures, abscesses, pouchitis, stoma care, blood loss, eye inflammation, skin problems… my list could go on and on. People without IBD often don’t realize how serious IBD can be and this is why I don’t want poop to be the main thing people think about when they hear “Crohn’s disease” or “ulcerative colitis.”

This post was edited on 5/8/2019 for appearance, grammar, and clarity, as I transfer my site from Tumblr to WordPress and rebrand Inflamed & Untamed. 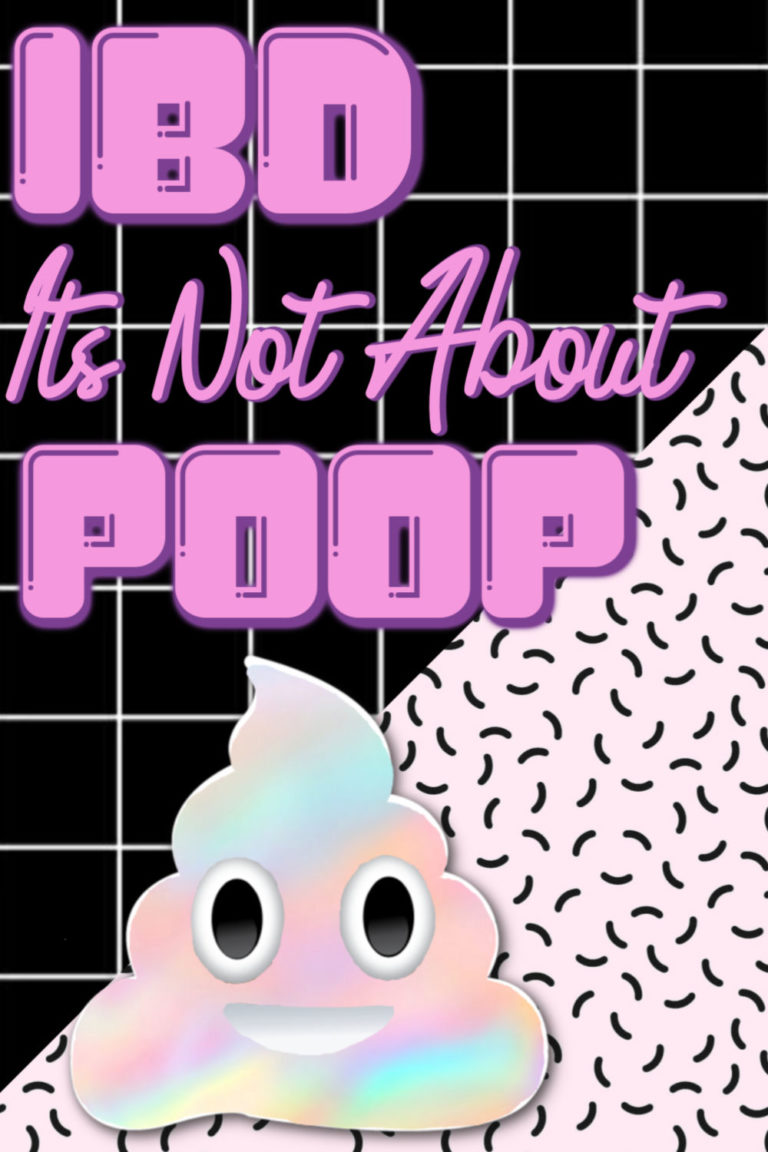