Well this is the part of me that I share on this website. I once said that if there is a heaven and heaven is healthy, and hell was the hospital, I feel like I am stuck in purgatory right now. Purgatory, in terms of my health, has been much of my life. Stuck in the middle. Which way will I go, up or down? 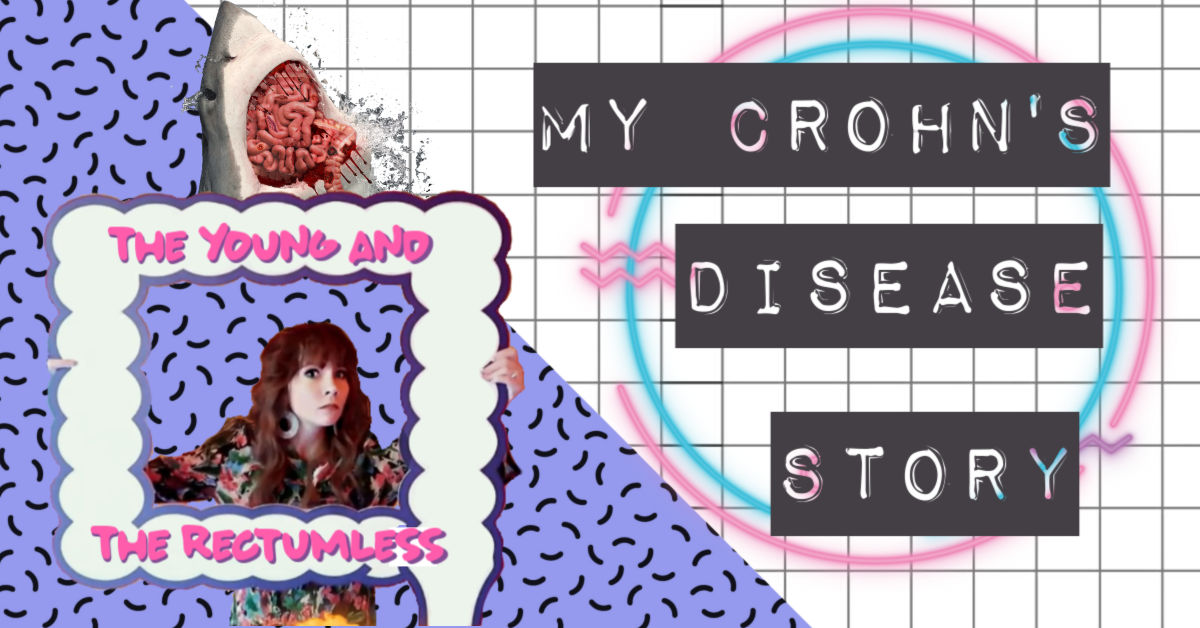 I Was Born in A Hospital, As Most of Us Are, and Came Back Only 10 Months Later

I sometimes miss innocence. I miss when ‘disease’ was a scary word. I miss when acronyms like PICC, TPN, NPO, CT, MRE, and IBD had no meaning. People can read about (or hear about, watch a story on, etc) life with severe illness, but you really have no idea unless you’ve lived it.

From that first hospitalization at 10 months old I had at least one hospital stay each year throughout my childhood. In addition to having Crohn’s disease I have a rare disease known as, Chronic Intestinal Pseudo Obstruction (CIPO). We have no way of knowing which illness I developed first because a lot of the symptoms I experienced could be attributed to either one and it took a long time to get either diagnosis. As a child my symptoms were primarily vomiting, nausea, distention, pain, dehydration, and alternating constipation and diarrhea.

I didn’t really understand that it wasn’t normal to be in the hospital every year because it was just part of my life ever since I could remember. For some reason I have very few memories of those hospitalizations. I’m not sure why; maybe it’s a defense mechanism caused by trauma. The few memories I do have are not good ones, that’s for sure. As a child who is sick but has no power to make decisions about her health and what happens to her… well, that sucked. On top of that it felt violating to have adult strangers putting me through tests and procedures that were so uncomfortable and embarrasing to me.

I've Been Sick Most of My Life. As You Can Imagine My Story is A Long One

Since I’ve lived with Crohn’s disease the majority of my life as you can probably imagine my story with it is quite a long one. For the sake of not boring you all to tears I will try to shorten this up as much as I can and get straight to the nitty gritty of it.